When Tony Bennett’s family announced he had Alzheimer’s Disease in February of 2021, few of the then 94-year-old singer’s fans imagined they’d ever see him on stage again. But last summer, with his family’s help, he began rehearsing for two concerts at Radio City Music Hall, with his friend Lady Gaga. No one knew for sure if Tony would be able to pull it off, but his family believed that Tony’s story could give hope to others struggling with Alzheimer’s. And they invited us to follow him preparing for, what would likely be, his final act.

Tony Bennett has been performing hit songs and swinging jazz for over seven decades.

But Tony can’t remember much about those years anymore because of Alzheimer’s. He spends a lot of time in his New York apartment reading books and looking at old photos.

We met Tony and his wife, Susan, in June of last year, just before Tony turned 95.

Anderson Cooper: Is that Bob Hope?

Susan Benedetto: They sent that for your 75th birthday. And in a month and a half, you’re gonna be 95. (LAUGH) How about that?

Anderson Cooper: Do you feel 95? You don’t look it.

Susan Benedetto: How old do you feel, Tone?

Tony has his good moments, but Susan has to do most of the talking. She says he first grew concerned about his memory six years ago.

Susan Benedetto: We came home one night, and he said, “Susan,” he said, “I’m having a hard time remembering the names of the musicians.” And–

Anderson Cooper: The musicians he was playing with?

Susan Benedetto: Yeah, on s– who he works with all the time. And so it was unusual. And I said, “Well, do you wanna go see a doctor about it?” And he said, “I do.”

Anderson Cooper: Did you know right away that it was Alzheimer’s? 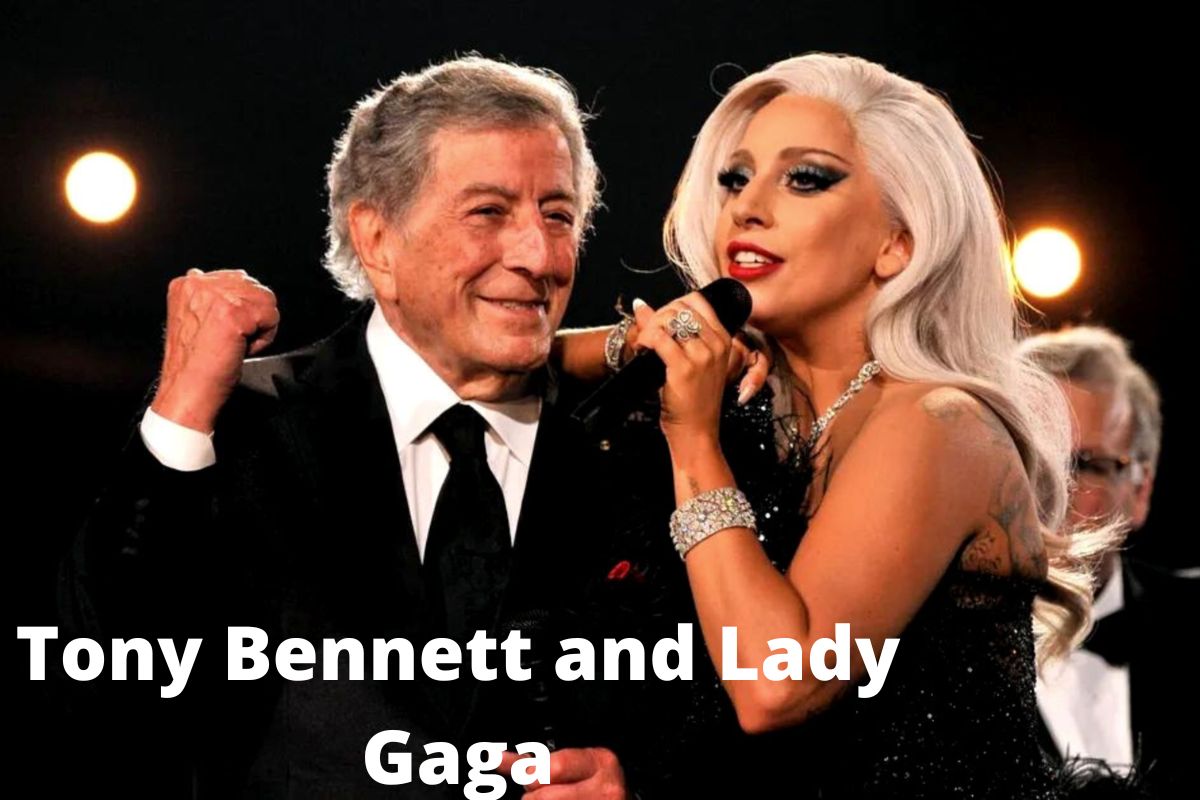 Dr. Gayatri Devi is Tony’s neurologist. She diagnosed him in 2017.

Anderson Cooper: Do you know what is happening in– in Tony’s brain?

Dr. Gayatri Devi: Nobody knows for sure. But I know that his hippocampus isn’t working very well. The hippocampus is the brain’s “Grand Central Station” for memories, and it’s also how we retrieve and store memories.

Susan has been with Tony for more than 30 years, and she now takes care of him full-time.

Anderson Cooper: How much does Tony always know about what is going on around him?

Susan Benedetto: Each day is unique. Tony is more awake late at night and sometimes early in the morning if that’s the right word. So I’ll tell him, “Tone, you’re going to be on 60 Minutes.” He’s, like, “Great.” I asked him if he remembered the show 60 Minutes, and he said, “Yeah, I do.” But he won’t know at any other time.

Anderson Cooper:  I mean, he recognizes you.

Susan Benedetto: He knows who I am, which is good. His children, as you know, are a blessing in many ways. He’s very sweet. He has it but doesn’t know it.

Anderson Cooper: He has Alzheimer’s, but he doesn’t know it.

He does know, though, that he is at home and not on stage. He kept singing after he was told he had AIDS, but the pandemic forced him to stop. Susan says he’s had a hard time with it.

Susan Benedetto: Our doctor, Gayatri Devi, told us, “Let him sing if he wants to because that’s what’s best for him.” Even with all the medicines and treatments they give to stimulate the brain, performing is the most stimulating thing for him.

Danny Bennett, Tony’s oldest son and manager, came up with the idea for the Radio City concerts with Lady Gaga last August. This past fall, it was shown on CBS.

Danny Bennett: (SIGH) I thought the pandemic was a big deal. Like, he could have ended his career on that note.

Anderson Cooper: That couldn’t be how it ended.

Danny Bennett: That couldn’t be the end. After everything he’d done, he did it.

In 2014, Tony and Lady Gaga came out with their first album together.

But by June of last year, his illness had gotten worse, and Susan told us she wasn’t sure what would happen at the Radio City concert that was planned.

But something amazing happened when it was time to practice. Tony’s pianist, Lee Musiker, started to play, and all of a sudden the famous showman was back.

He had no notes, no cue cards.

We couldn’t believe that all of his old songs were still there. He sang from memory for an hour.

Anderson Cooper: You just start to play something, and everything you need is there?

Lee Musiker: When I start playing, Tony is totally into it, and this is a whole new performance with new phrases and nuances. It was nothing less than a miracle.

Dr. Gayatri Devi talked about how a change like that could happen.

Dr. Gayatri Devi: What people do depends on their strengths. In Tony’s case, he can remember the music and perform. Those are built into his brain and can’t be changed. So, he doesn’t know what day it is or where his apartment is, but he can still sing the whole American Songbook and make people feel something.

Anderson Cooper: How does music make your brain work better?

Dr. Gayatri Devi: It uses more than one part of the brain, right? So, the auditory cortex is responsible for hearing. There is a part of the brain that controls movement and dance. There’s the visual system, which is used. So it’s kind of like an activator for the whole brain.

Tony could remember the songs, but could he remember how to sing them in front of thousands of people? Lady Gaga knew it wouldn’t be simple.

Lady Gaga: And you know, Anderson, when I first saw Tony after COVID, he called me “Sweetheart” for a couple of weeks. But I wasn’t sure if he recognized me.

In July of last year, during rehearsals, she found new ways to connect with and talk to an old friend. For example, when she asked him questions, she kept them simple.

Lady Gaga: When that song starts playing (SNAP), something happens to him. He is very good at what he does. And for me, the most important thing is to make sure I don’t get in the way of that.

On the first night of Radio City last August, all 6,000 seats were taken. Tony’s 95th birthday was coming up, and his fans were ready.

Lady Gaga got the show started. Backstage, Susan did her best to get Tony’s attention and tell him what was going on.

Tony Bennett: Yes, you are.

Susan Benedetto: Then you are going to sing. OK?

I’ll tell you what you’re going to sing, Susan Benedetto.

When the time came, they all walked together toward the stage. The lights then went out and the curtain came up.

Susan Benedetto: Well, once he saw the crowd and, you know, raised his hands, he became himself. That’s how I knew we were all right. He just turned on. It was like turning on a light.

Even though Tony made a few mistakes, the crowd didn’t care because it was his night and the old singer was in charge.

He sang more than a dozen songs, and at least 20 people stood up to applaud him.

When it was time for Lady Gaga to join him for a few last duets, Tony said this as she walked out on stage…

The album that Tony Bennett made with Lady Gaga and came out last fall won two Grammys. He will be 96 years old in August, and his wife Susan says that Tony still sings all his old songs at home every week.