The committee is scheduled to release its long-awaited report on its findings on January 6; however, according to The Washington Post, a number of anonymous currents and former staff members were “angry and disillusioned” by how much of the draught report they said was dedicated to the former president. Trump mocked the Post’s headline, which reads, “Jan. 6 panel staffers angry at Cheney for focusing so much of report on Trump.”

Trump wrote on Truth Social, referencing Cheney’s loss in her state’s Republican primary earlier this year, “This is the headline in The Washington Post, and those that know Chaney [sic] are not surprised because she is a complete PSYCHO, has no regard for the truth as to what really happened, and is angry that the people of the Great State of Wyoming put her out to pasture in a record-setting defeat.” 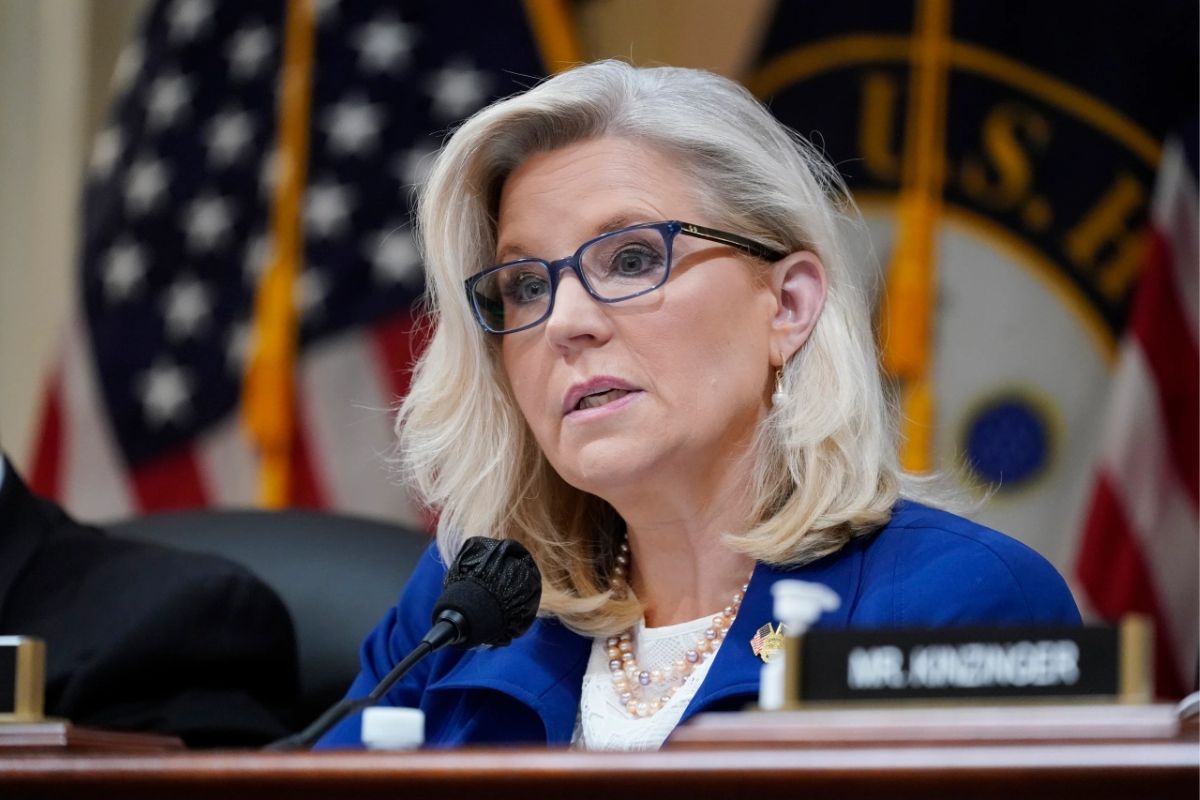 “She blames me for this, but she only has herself to blame,” Trump said. But a spokesperson for Cheney hit back at The Washington Post’s story, telling the outlet the decision by Cheney and the panel to home in on Trump was warranted because of Trump’s involvement in the Jan. 6 riot. The spokesperson also suggested some of the criticism was because some staff-submitted material was left on the cutting room floor as the committee readies the report.

The committee unanimously voted to subpoena Trump on January 6 and subsequently issued the formal summons, listing 19 areas of inquiry it hoped the former president’s testimony would address.

In their letter to Trump, panel lawmakers wrote, “You were at the center of the first and only effort by a U.S. president to overturn and obstruct the peaceful transfer of power, culminating in a bloody attack on our own Capitol and Congress itself.”