Tyrell Terry Net Worth: Tyrell Terry is an American professional basketball player who has a net worth of $5 million. He was a point guard for the Dallas Mavericks in the National Basketball Association, the country’s top basketball league.

According to reports, Terry “broke a record” in a basketball IQ test given by several NBA front offices during the 2020 offseason. Following that, the Dallas Mavericks selected him with the 31st pick in the second round of the 2020 NBA draft. Terry also played for the Memphis Grizzlies, and in December 2022, he announced his retirement from professional basketball.

Tyrell Terry was born on September 28, 2000, to Carrie Grise in Valley City, North Dakota, and moved to Minneapolis with his mother when he was five years old.

Terry began winning high school basketball championships while playing for DeLaSalle High School in Minneapolis. During his senior year, Terry was a finalist for the Minnesota Mr. Basketball award, and he scored 22 points in the 2019 championship game.

He later went on to play college basketball for the Stanford Cardinal. Terry was named to the Pac-12 All-Freshman Team and received an honorable mention. As a rookie, he averaged 14.7 points, 4.5 rebounds, 3.2 assists, and 1.4 steals per game. His shooting efficiency, which included a 40.8 three-point percentage and a team-high 89.1 free-throw percentage, helped him stand out as an NBA prospect. After the season, Terry announced his intention to enter the 2020 NBA Draft. 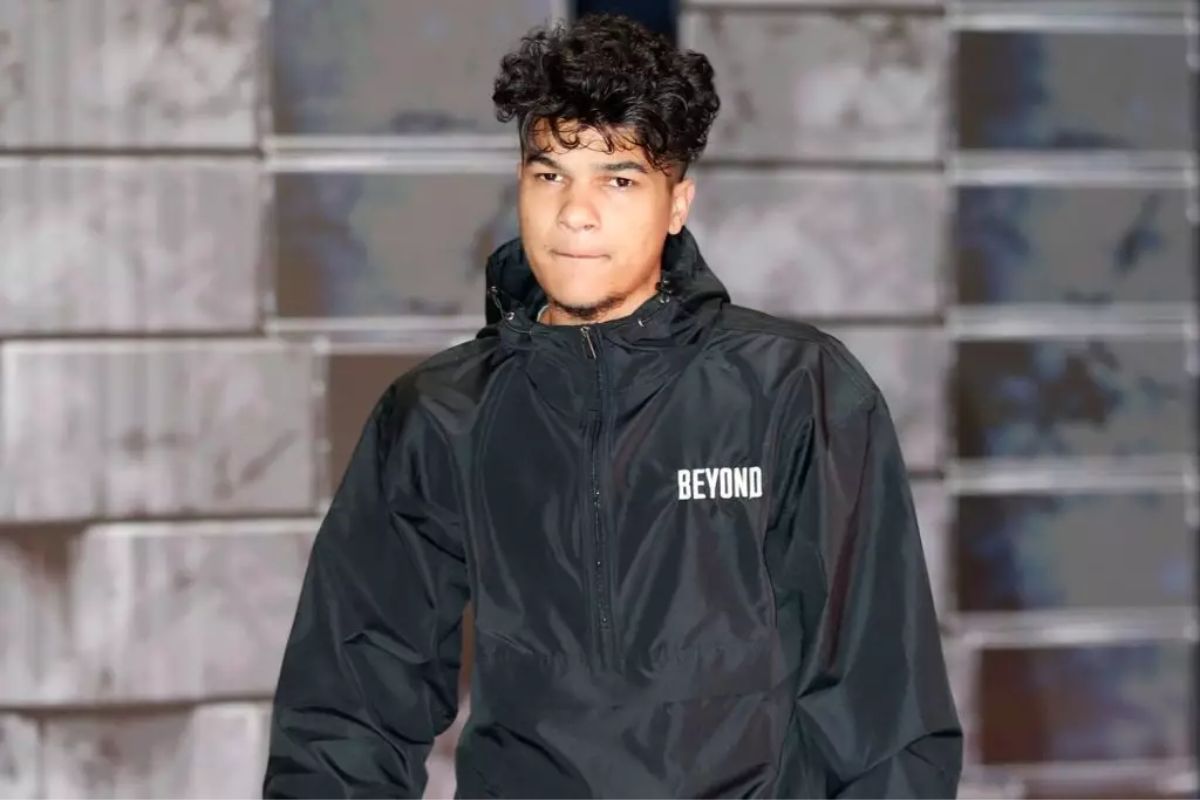 As of 2022, Tyrell Terry’s net worth is estimated to be $5 million with a salary of about $1.5 million. The majority of his wealth comes from his NBA earnings, which include salaries, bonuses, and endorsement contracts. This is made up of a guaranteed minimum salary of $4,590,448 and an average salary of $1,630,282 per year.

Terry now retires with only 13 NBA games under his belt. Expectations for him weren’t too high given that he was a second-round pick. Terry did, however, mention in his Instagram message that he will most likely be considered a bust. He then apologized for disappointing fans and stated that he hoped his failure in the NBA would lead to other successes in life.

Tyrell was selected by the Dallas Mavericks with the 31st pick in the second round of the 2020 NBA Draft. Terry played in 11 games for the Dallas Mavericks during his rookie season in 2020-2021. Terry averaged 1 point, 0.5 rebounds, 0.5 assists, and 0.5 steals in 5.1 minutes per game on 31.3% shooting. He later explained that he had taken a two-month leave of absence due to mental health issues.

After missing four more games due to personal reasons, Terry was let go by Dallas during the 2021-2022 preseason. Terry was released by Dallas and agreed to terms with the Memphis Grizzlies on a 10-day contract in 2021. Terry, on the other hand, played three minutes in two games for Memphis last season. Before being waived by the Grizzlies this offseason, he only took one shot and scored two points.

Earlier this week, Tyrell Terry retired from the game of basketball at 22 years old.

I was Tyrell’s agent. Give me a minute to unravel all this power.

Tyrell Terry retire from the NBA

Terry announced his surprise retirement on December 15, 2022, at the age of 22 on Instagram. Terry stated that the primary reason for his decision was mental health. Terry described his crippling anxiety in his post and then described how his suffering caused him to lose interest in basketball.

In this article, we discuss about Tyrell Terry Net Worth if you like this article then stay tuned with us and read our other articles Ben Affleck and  Jenna Ortega on our site Journalworldwide.com.

Who is Wendy Williams? What is the Net Worth of Wendy…