US to send anti-drone machine guns: The Pentagon said it will send Ukraine up to $400 million in artillery ammunition, weapons, and supplies in its latest drawdown package to help the nation defend itself against Russia.

The security assistance package announced on Wednesday includes 200 precision-guided 155mm artillery rounds and additional ammunition for High Mobility Artillery Rocket Systems, or HIMARS, and high-speed anti-radiation missiles, or HARMs, according to a statement from the U.S. Department of Defense. 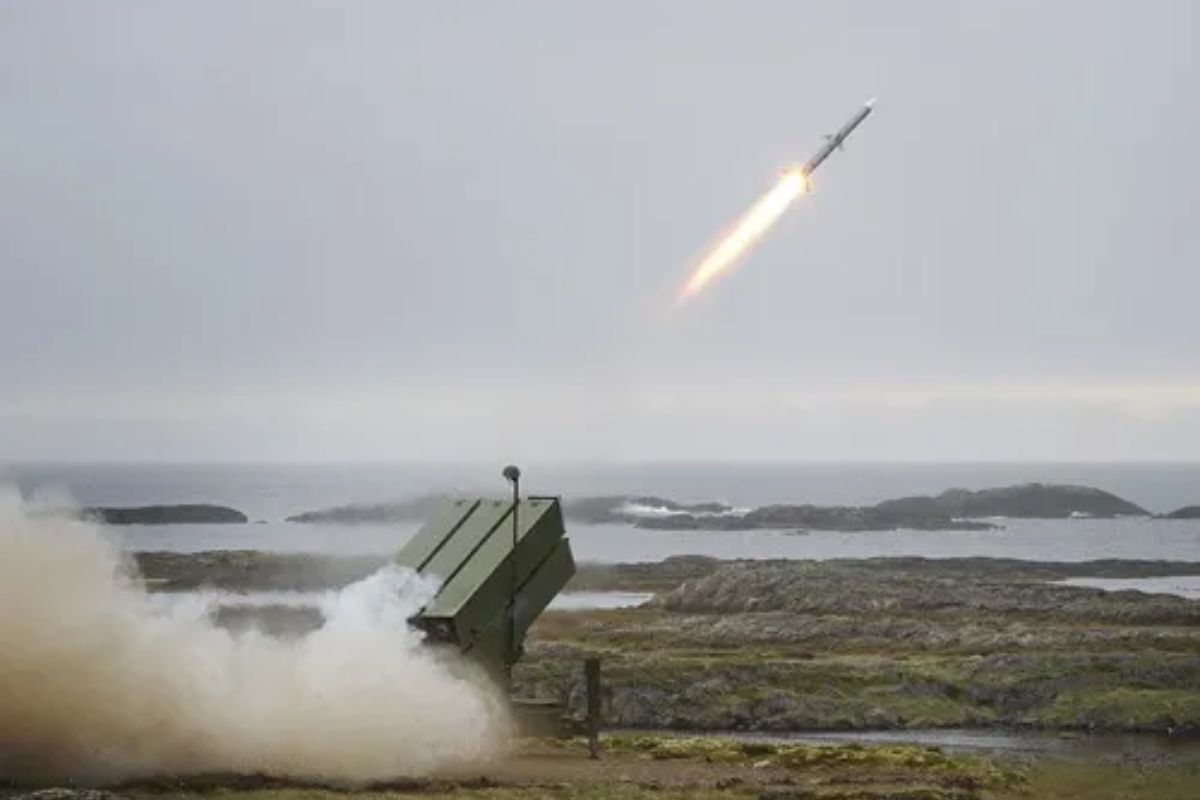 In addition, the shipment contains 150 Humvees, over 100 light tactical vehicles, over 200 generators, spare parts for 105mm Howitzers and other equipment, and over 20 million rounds of small arms ammunition.

This drawdown will be the U.S. military’s 26th for Ukraine since August 2021. The Pentagon said the U.S. has provided about $22 billion in security assistance to Ukraine since 2014, with more than $19 billion of that coming since Russia invaded the country in February.

CDC says, the most common method of abortion in the United States is the abortion pill