“Mr. Trump isn’t going to change,” the editorial board wrote on Sunday, “and the next two years will inevitably feature many more such damaging episodes.” “Republicans who continue to ride along with Mr. Trump are setting themselves up for failure in 2024.”

Trump, who formally entered the 2024 presidential race earlier this month, has acknowledged the dinner took place last Tuesday at Mar-a-Lago but claimed he didn’t know Fuentes, saying Ye brought him to the estate. Fuentes has denied the Holocaust occurred and has been labeled a white supremacist by the Justice Department.

Some Republicans, including his former US ambassador to Israel and potential 2024 opponents, have criticized the former president for the dinner. “Worse is that Mr. Trump hasn’t admitted his mistake in hosting the men or distanced himself from the odious views of Mr. Fuentes,” the Journal’s editorial board wrote. 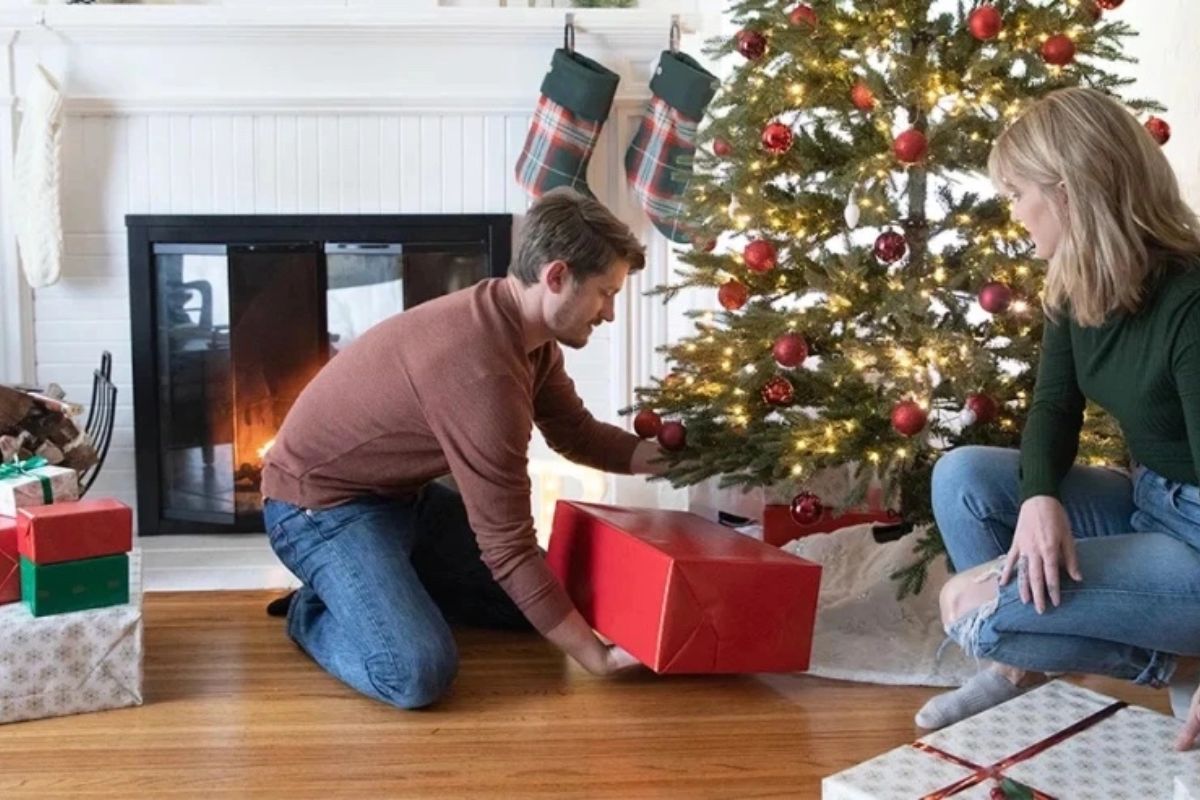 “Instead, Mr. Trump portrays himself as an innocent victim of Mr. West,” the piece continued. “This is also all-too-typical of President Trump’s behavior.” He usually avoided responsibility and never managed to condemn the Proud Boys, the Oath Keepers, or anyone else who has resorted to divisive racial politics, or even violence, as on January 6, 2021.”

Ye’s meeting with the former president comes after the rapper made a series of anti-Semitic remarks that prompted multiple brands, including Adidas, to end their collaboration with him. Following the comments, Twitter and Instagram blocked Ye, including one tweet in which he threatened to “death con 3 on JEWISH PEOPLE.” Since then, Ye has returned to Twitter.

“Mr. Trump’s failure to vet visitors is an example of his usual lack of organization and discipline, especially given Mr. West’s spread of anti-Semitic conspiracy theories,” the editors of the Journal wrote. The editorial is the latest from a Rupert Murdoch-owned publication to criticize the former president. There has been a shift away from Trump at Fox News and the New York Post, both of which praised Florida Gov. Ron DeSantis (R) after his reelection victory.

Amazon One Healthcare Agreement Is Approved By A State…