Warnock holds narrow lead: According to a new Emerson College Polling/The Hill survey, Sen. Raphael Warnock (D-Ga.) has a 2-point lead over Republican rival Herschel Walker in the Georgia Senate runoff. According to a poll released on Thursday, 49 per cent of very likely voters polled said they would vote for Warnock, while 47 percent said they would vote for Walker. A separate 4% were undecided; this polling falls within the margin of error, effectively tying the two candidates.

When undecided voters were asked which candidate they were leaning toward, Warnock’s support increased to 51%, while Walker’s support increased to 49%. But when respondents were asked who they expected would win the Georgia Senate runoff regardless of whom they supported, a wider gap emerged: 57 percent said they expected Warnock to prevail compared to 43 percent who said Walker would.

The development comes less than a week before Georgia’s runoff election, which is the final Senate election of the November midterm elections. Warnock is seeking his first full term in office after winning a special election in 2020 against former Sen. Kelly Loeffler (R-GA), but neither he nor Walker received the required 50% of the vote to avoid a December runoff. 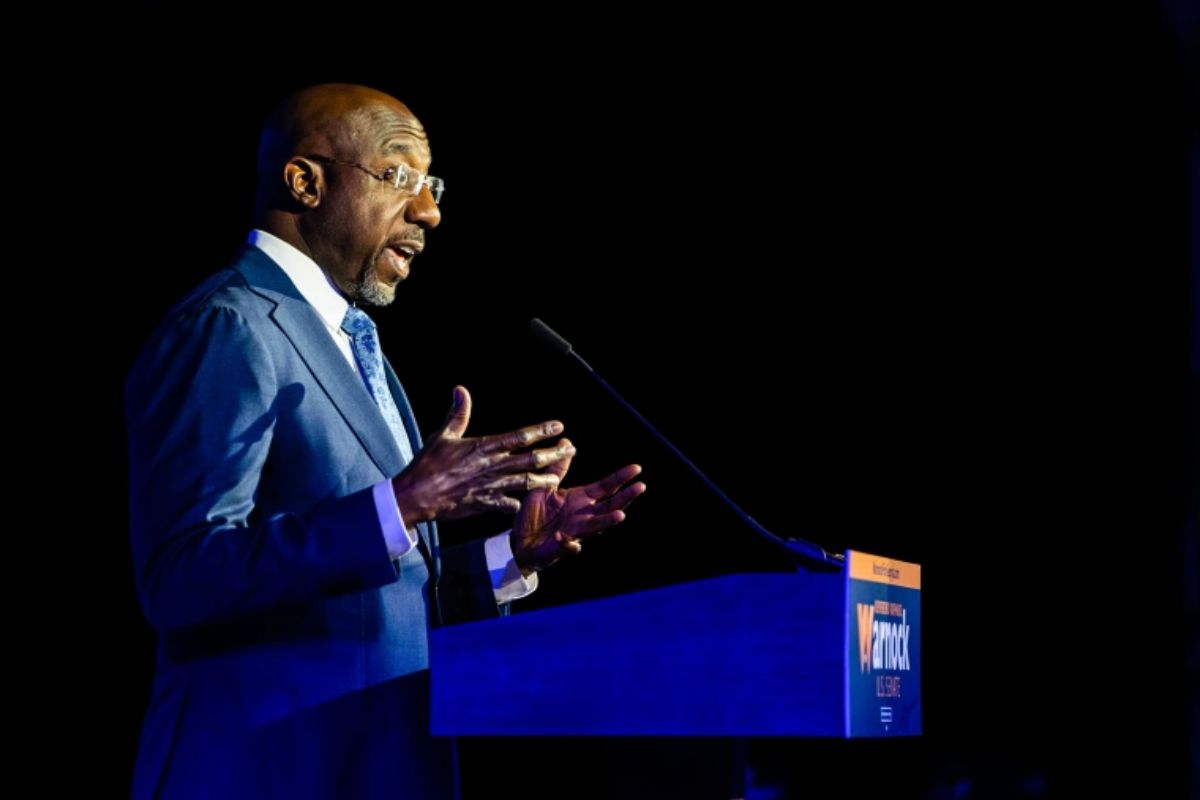 “Warnock’s base is people under 50, with a 55% majority supporting him for re-election, while Walker has a 55% majority among voters over 50,” said Spencer Kimball, executive director of Emerson College Polling. “The early vote favours Warnock by around 29 points, 63% to 34%, while those who have yet to vote favour Walker by eight points, 52% to 44%.”

“Despite the fact that the ballot test was well within the margin of error, a Walker victory would surprise the majority of voters.” One-fifth of Republicans expect their nominee to lose. This represents a major turnaround from the previous pre-general election poll earlier this month, when respondents were roughly evenly divided on whether Warnock or Walker would win,” he noted.

Though the midterm elections are supposed to be favourable for Republicans, Walker faces several challenges, including the fact that he’ll be running on a ballot that won’t include Gov. Brian Kemp (R), who might have encouraged more Republicans to vote.

And because the midterm elections in November determined that Democrats would at least retain their majority in the Senate, it is possible that Republican voters may be less motivated to vote again given that the contest will not affect Democratic control of the upper house.

The Emerson College Polling/The Hill survey was conducted between November 28 and November 30, polling 888 potential voters. The margin of error is 3.2 percentage points plus or minus.

In court, the Biden administration’s plan to help people with student loan debt got another setback