Amanda Kloots is from Ohio, and she puts her contagious, upbeat enthusiasm into everything she does. She is the host of CBS’s Daytime Emmy Award-winning show THE TALK.

Kloots, a former Broadway dancer and Radio City Rockette, has been in several theatre, film, and television projects over the last 17 years. Her passion for dancing and fitness led her to work and teach at one of New York’s premier fitness centers.

Kloots’ debut book, Live Your Life, which she co-wrote with her sister, will be released in June 2021. The book tells the account of her 95-day ordeal and her marriage to her late husband, Nick Cordero.

Who is Amanda Kloots’ boyfriend? Is Michael Allio her boyfriend?

When rumors started going around that Amanda Kloots was dating Michael Allio, it made the news. Online, people began to say that Allio was her new boyfriend and that she was trying to move on.

However, in December, the “The Talk” co-host uploaded a selfie of herself cuddling up to the “Bachelorette” alum, sparking speculations.
“If we were dating, we wouldn’t be shooting pictures and putting them out there,” the 39-year-old performer claims.

She told E! News, “He has an amazing group of supporters on the Internet and fans all over the world who want him to do well in life and find love again.” 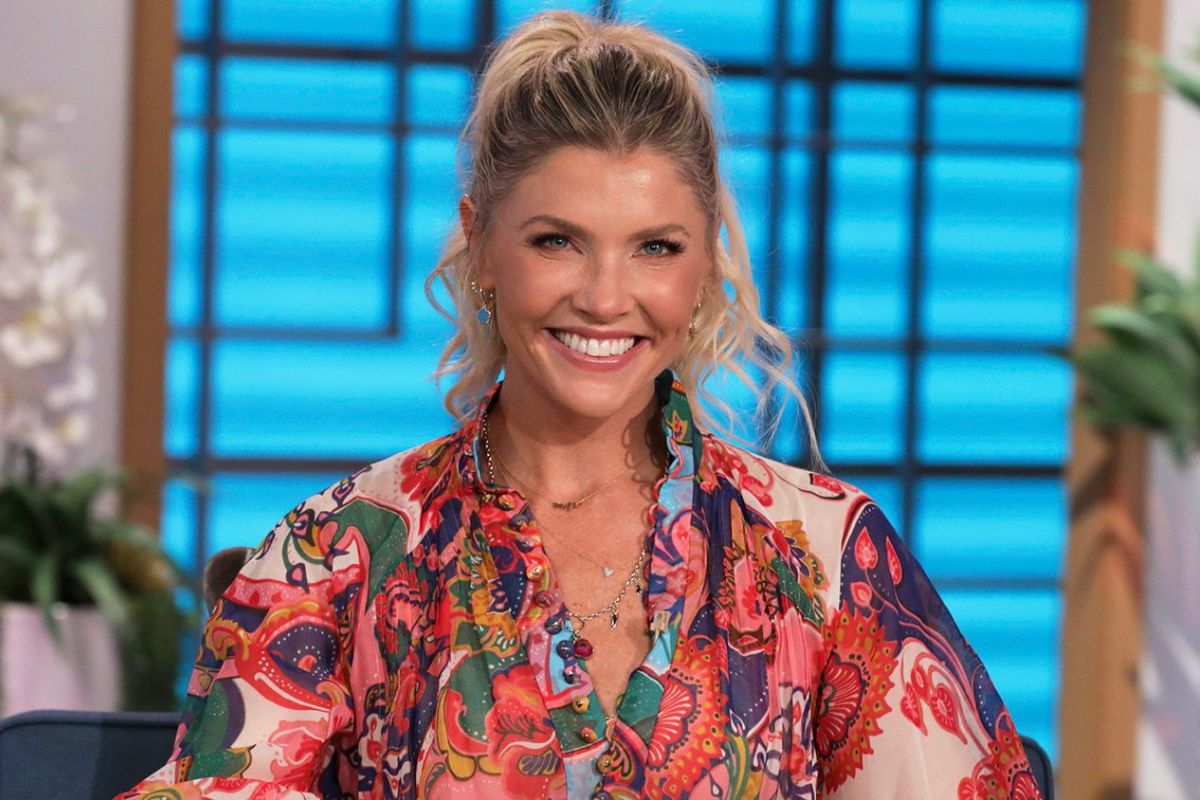 “I have wonderful friends and family who want the same thing for me.” It made us giggle, but it didn’t worry either of us. People want us to be happy and to rediscover love. So there’s nothing wrong about that.”

Nick Cordero, a Broadway star, died because of complications from COVID.

Amanda Kloots’s husband was a Broadway actor named Nick Cordero. He died in July 2020, at the age of 41, as a result of COVID-19 complications.

They had a son, and his name was Elvis. He is two years old now. Cordero, a Broadway star, got COVID-19 in the early stages of the pandemic. Kloots talked openly about his four-month battle with the virus before he died in July 2020, including on “CBS Mornings.”

When his father died, Elvis had just turned one

Cordero and Kloots first met while performing in a New York City performance of “Bullets Over Broadway.” He was the primary character, while she was a member of the group.

Inside the Relationship Between Amanda Kloots and Zach Braff.

While she was dating Cordero, Amanda Kloots and Zach Braff became close friends. In fact, Kloots and Elvis slept at Braff and Florence Pugh’s Los Angeles guest house when Cordero was in the hospital recovering from a coronavirus.

Her late partner, on the other hand, was great friends with Zach Braff, and the two performers appeared in Woody Allen’s “Bullets Over Broadway” in 2014.

“The last thing he ever texted me was to keep an eye on his wife and his one-year-old baby, Elvis,” Braff recalled following his death.

How much money will Dancer Kloots have in 2022?

Amanda Kloots is estimated to have a net worth of several thousand dollars. Despite the fact that it is unclear how much money she has, the average compensation of a The Talk Show host is estimated to be more than $37k.

Kloots used to perform with the Rockettes and in several Broadway musicals, including Good Vibrations, Follies, Young Frankenstein, and Bullets Over Broadway.

Kloots launched a digital fitness brand with training videos of herself in 2020. In the same year, she appeared as a guest co-host on CBS’s The Talk.

Till Then, keep yourself Updated with all the latest news from our Website Journalworldwide.

Who is Allen Weisselberg? Tax Fraud and Arrest Status!