To say that Senator Chuck Schumer’s appointment as Senate majority leader on January 20 was a watershed moment for himself and the Democratic Party is an understatement. Schumer was the Senate minority leader throughout President Trump’s tenure, making him a public front for the opposition. However, his party is now in power, if barely.

The following two years might be the most significant in establishing the legacy of the New York senator, whose political career has already stretched almost five decades, if he can keep his party together and on topic, at least. That’s not going to be easy, though, given that Democrats have the narrowest possible Senate majority and are deeply divided over key issues.

Scroll down to learn about Chuck Schumer. 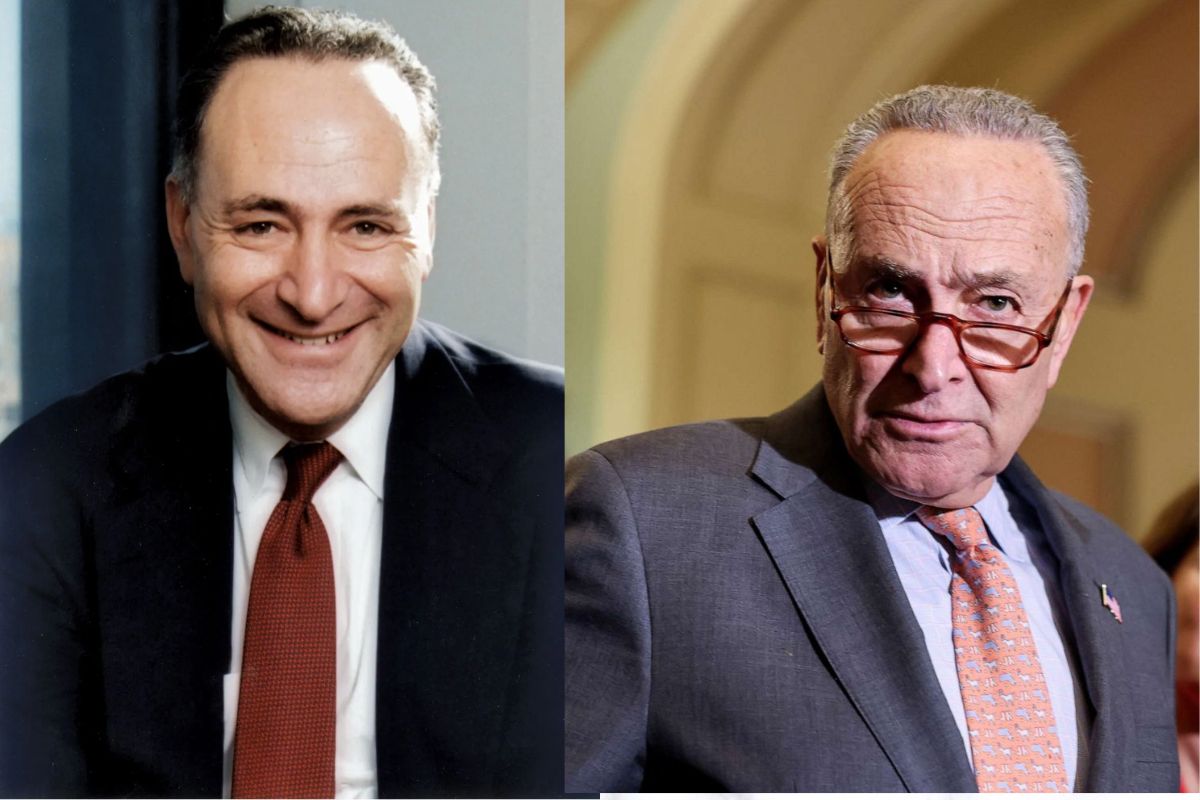 Who is Chuck Summer?

Chuck Schumer has served as New York’s senator since 1999. In 2017, Schumer became the leader of the Senate’s minority party. Senate Majority Leader Schumer’s term began in January 2021. He is the most senior member of New York’s Democratic congressional delegation.

His biography boasts that he has “delivered many huge and little triumphs across New York state,” such as allocating $20 billion to rebuild after the 9-11 terror attacks and approving a $63 billion relief package to help New York recover from Superstorm Sandy.

According to Ballotpedia, Schumer is one of the ‘Gang of Eight senators. Including four senators from each party, these eight senators are considered the most powerful in the Senate regarding immigration reform. Schumer attended James Madison High School, then went to Harvard University and eventually Harvard Law School.

A vote on modifying the filibuster rules to advance stalled voting legislation that Democrats argue is needed to safeguard democracy was announced by Schumer on January 3, 2022, according to the Associated Press.

As the Democrats try to overcome Republican resistance to their election law package, Senate Minority Leader Chuck Schumer wrote a letter to his colleagues on Monday declaring that the Senate “must evolve” and promising that the rules changes will be “debated and considered” by January 17, on or before Martin Luther King Jr. Day.

Chuck Schumer, whose given name is Charles Ellis, was born to parents Abraham and Selma Schumer on November 23, 1950, in Brooklyn, New York. His parents worked outside the home; his dad was an exterminator, and his mom stayed at home. Fran and Robert Schumer, Schumer’s siblings, are also members of the religious minority that is Judaism. Additionally, once removed, Amy Schumer, the actress and comedian is his second cousin.

At the end of high school, Schumer graduated with a perfect SAT score of 1600. He was the class valedictorian and then went on to Harvard. His first degree was in political science, and he earned his J.D. from Harvard Law School in 1974. While he did pass the New York bar test the following year, he never really worked as an attorney.

Schumer wed Iris Weinshall, the current New York Public Library COO, in 1980. They have two children named Jessica and Alison and live in the Park Slope section of Brooklyn with their family. Please check out our previous article on Russell Crowe.

In 1980, Chuck Schumer tied the knot with Iris Weinshall.

As well as serving as the previous vice chancellor of the City University of New York and commissioner of the New York City Department of Transportation, Weinshall is currently the Chief Operating Officer of The New York Public Library.

She is responsible for managing the $324 million annual operating budget and the $500 million annual capital budget of the 92 branches that comprise the New York Public Library system.

Born and raised in Brooklyn, Weinshall attended Brooklyn College and received his MPA from NYU’s Wagner School of Public Service.

Even though Schumer is in Washington for four days a week, he and Weinshall maintain their marriage intact by conversing on the phone first thing and last thing at night.

Schumer and Weinshall have two children, Jessica and Alison, who live in Brooklyn.

What is The Net Worth of Chuck Summer?

According to Celebrity Net Worth, Schumer has a net worth of $900,000.

In 2012, Schumer was the Seventy-Third Wealthiest Senator, according to OpenSecrets’ analysis of financial disclosure forms and other publicly accessible information from Congress.

According to Ballotpedia, Schumer has a net worth of about a million dollars yet earns just around $193,400 a year in salary.

Schumer represented the 9th Congressional District of New York in the House of Representatives from 1981 to 1999 before being elected to the United States Senate.