JoJo Siwa is an American actress, singer, dancer, and YouTube personality who has a net worth of $20 million. She has more than 12 million subscribers and uploads videos about her daily life in the form of vlogs on her YouTube channel.

She became well-known after appearing with her mother on the show ‘Dance Moms.‘ She also has a single album called ‘Boomerang,’ which has received a lot of recognition around the world. She was named one of Time magazine’s 100 most influential persons in the world in 2020.

JoJo Siwa was born on 19 May 2003 in Nebraska, USA. Her parents are Tom Siwa and Jessalynn Lombardi. Her mom is a dance instructor and her dad is a chiropractor. She started dancing when she was just 5 years old. She enrolled at the mother’s dance academy.

At the age of 9 Siwa went on to take part in the reality show Abby’s Ultimate Dance Competition (AUDC). Although she never won the show, it made her one of the youngest contestants in the history of AUDC.

After AUDC, Siwa along with her mother appeared in seasons 5 & 6 of the Dance Moms show. Her bubbly, attractive personality got a lot of attention and soon she became a teenage idol.

She began her career by competing in AUDC and making it to the top five finals. She got her start on Dance Moms with her mother, and that’s where she made a name for herself.

She had a passion for singing and wanted to combine her passions for dance and singing, so she released her first single album, I Can Make You Dance, and then in 2016, she released the Boomerang, which is about cyberbullying. Boomerang has had almost 900 million views globally.

She debuted in the film Blurt in 2017 and has since appeared on shows such as The Masked Singer and Honey Boo. In 2018, she embarked on her first concert tour, dubbed ‘D.R.E.A.M the Tour,’ which was largely aimed at cities in the United States and Canada. 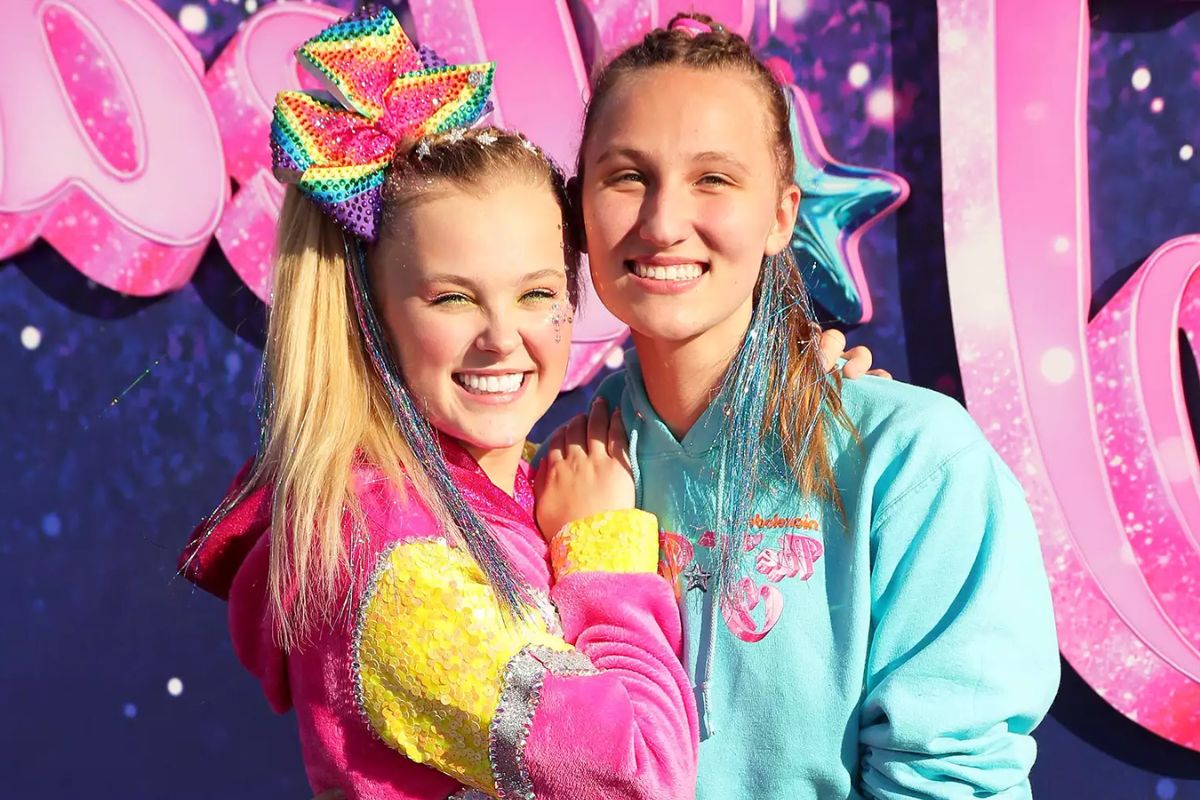 JoJo Siwa debuted her first girlfriend, Kylie Prew, in Feb. 2021, just weeks after publicly coming out. After several months together, the ladies went through a public breakup but eventually found their way back to each other. Amidst their ups and downs, JoJo and Kylie always stayed friends, which is exactly how things started out for them when they first met.

JoJo and Kylie were friends long before they fell in love. They originally met on a cruise ship in December 2019 and quickly became fast friends. During an interview on the Success With Jess podcast in August 2021, JoJo and Kylie discussed their initial meeting. JoJo stated that she felt an instant connection with Kylie and went out with her “within 10 minutes” of meeting her. She had not publicly declared herself to be a member of the LGBTQ+ community at the time.

When Siwa and Prew met on the cruise ship, Kylie had a boyfriend, but JoJo said she knew that her new friend was gay. Six months later, Kylie came out as bise*ual to JoJo, and eventually, they started dating each other.

JoJo first officially admitted to being gay in mid-January 2021. She revealed that she had a secret girlfriend shortly after making the announcement. During an interview with Jimmy Fallon, the former Dance Moms star revealed that her lover was the one who urged her to come out. JoJo, on the other hand, did not divulge Kylie’s identity until the couple’s one-month anniversary on February 8, 2021.