Juan O. Savin was a Republican idealist who spread QAnon conspiracy theories for a long time. When Juan spoke at Patriot Double Down, we finally saw his face. Juan more than delivered for the eager audience, with his fiery speech punctuated by applause from his audience.

Savin has interviewed fellow far-right Republicans and conspiracy theorists on his podcast dubbed The Juan O’ Savin Podcast. Savin is also the author of a book titled Kid By The Side Of The Road.

Let’s find out who Juan O. Savin is now that we have a face to go with the voice.

The origin of Wayne Willott’s pen name, Juan O. Savin, is unknown. Wayne has become so well-known as Juan O. Savin that he has decided to go by that name in public. His book is described on Goodreads as follows.

“This book is a four-chapter transcript of speeches given by Wayne Willott under the pen name Juan O. Savin.” Wayne is a major player in the Conspiracy movement, having established himself as a QAnon with excellent credibility.”

Juan is a podcaster and author who may one day break into the film industry. According to rumours, Juan and Passion of the Christ actor Jim Caviezel are collaborating on a new film. Jim Stewartson, a Twitter user, tweeted:

“Ok, Caviezel is not just a mediocre actor, he is a genuine problem. He’s working with traumatic propagandist Juan O Savin on a new movie and he’s overtly calling for holy war. In this case, the final straw is masks.” 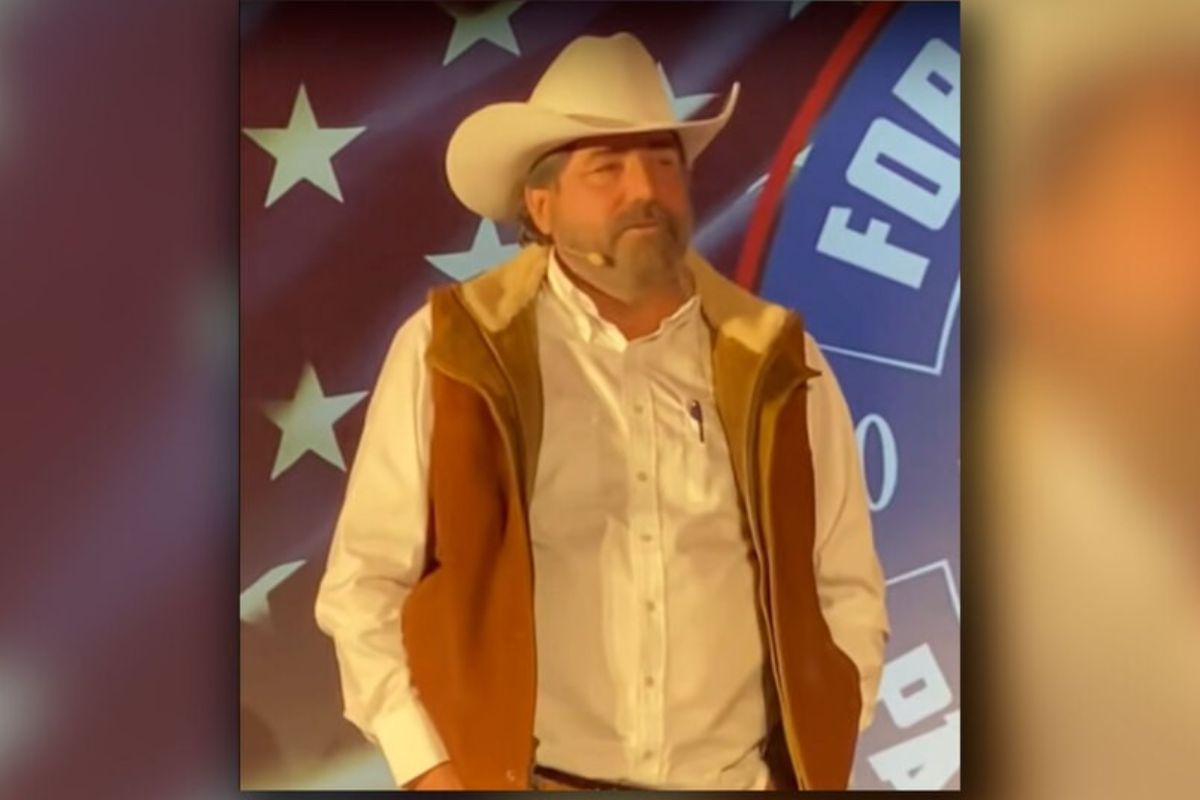 Some Claim That Juan O. Savin is Jfk Jr. Coming Back to Lead America

A section of QAnon members believes that JFK Jr. didn’t die in a tragic plane crash in 1999. They opine that JFK Jr. went into hiding and is poised to come back to lead America as Donald Trump’s Vice President.

Juan O. Savin is the latest person rumored to be JFK Jr. Internet conspiracy theories have compared the pair’s voices and physical features, concluding that Juan is the real deal, just like they claimed that a financial services manager from Pittsburgh named Vincent Fusca was the real deal.

There’s no convincing some QAnon conspiracy theorists that JFK Jr. is dead. Author Will Sommer talked to the Independent about the dangers of such a bizarre belief.

“QAnon itself is obviously pretty dangerous. It’s hard to say whether people who believe the JFK Jr. [conspiracy] are more dangerous than the QAnon people who don’t. Part of the problem, just like with any QAnon belief, is that it’s so bizarre that it alienates people from their friends and family.”

In this post, we have covered Juan O.savin Real Name. Hoping from our side that you liked our post, if yes, then please share your valuable feedback in our comment section. Also, mark Journalworldwide.com in your bookmarks for more such updates.

Michigan Teen Arrested And Charged For Fatally Shooting His…