If you’re looking for the answer to who Metal Lee’s mother is, you must be a Naruto fan.

As a Naruto fan, you are familiar with Metal Lee. But the question that leaves us surprised and puzzled is who Metal Lee’s mom is. Before we move on to that discussion, let’s talk a little bit about the Naruto series and Metal Lee.

Naruto is an animated show that tells the story of a young boy who aspires to be the best ninja in his town.

The story of Naruto tells us that there is nothing to fear, all the things that matter are your passion and your hard work.

On the other hand, Metal Lee is Rock Lee’s son and Borutos’ friend. Metal seems to be a very strong character, just like his father Rock Lee. The thing that fans are wondering about is who his mother is.

It is said that Tenten’s eyes are similar to those of Metal Lee, which would indicate that she is his mother. In the series, Tenten and Rock Lee had a very good bond and she cared about Rock Lee a lot.

People assume that Tenten is the mother of Metal Lee as they both have similar traits in the series.

However, all of these assumptions are made by fans after observing Rock Lee and Tenten’s relationship.

Moreover, the fans also speculated that Kurotsuchi is Metal’s mom. It will be surprising if she is the mother of Metal because the fans have never encountered a relationship between Rock Lee and her.

But, before we get into this debate, let’s take a look at the girls on the show and in Rock Lee’s age group. 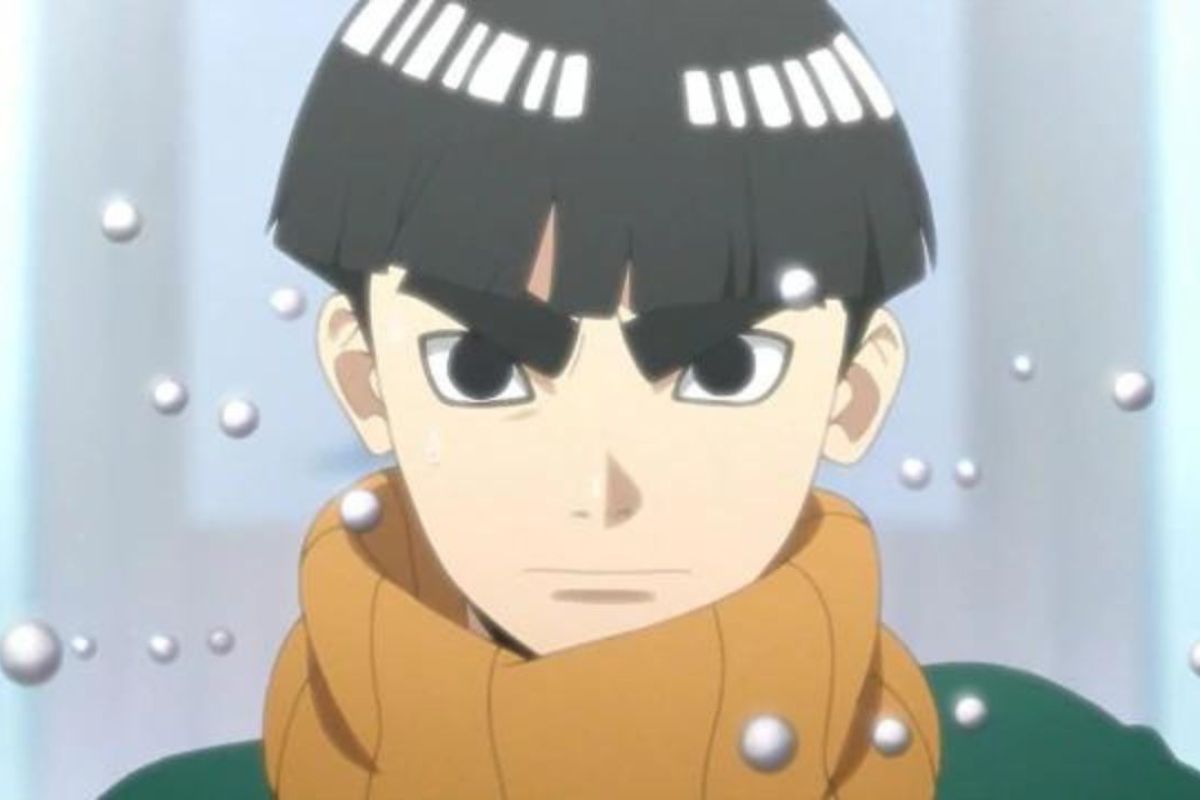 Tenten, Kurtosuchi, and Ayame were those girls. Most people believe Kurtosuchi is not in competition with Rock Lee, so she cannot be Metal Lee’s mother.

Besides, Tenten has a good position because she took care of Rock Lee in some episodes. It is therefore probable that she is the mom of Metal Lee. But once again, there is no confirmation of it from the makers of this series.

Further exploring the fact that Tenten may be the mother of Metal, we figured out that Metal Lee is almost like a shy person who’s often uncomfortable in front of people.

That type of Metal is diametrically opposed to his father, Rock Lee. So he could have inherited something like this from his mother.

There were only two girls in the whole Naruto series who had timid nature and those were Tenten and Hinata.

Since Hinata is married to Naruto, just Tenten remains with the probability of being Metal Lee’s mom. The Rock and Tenten couple is more sensible than any other couple.

The makers of this series did not confirm any of these also they did not say anything about the mystery of Metal Lee’s mom. Maybe it’s kept a secret just to engage viewers so they can remain curious to get to know more facts.

In the series, it was shown that Rock Lee is the father of Metal Lee, but his mother is a mystery that every Naruto fan tries to solve based on their understanding.

Till Then, keep yourself updated with all the latest news from our Journalworldwide.