Some Naruto fans believe that the legendary manga and anime character is not an only child, but does he have a brother? Naruto (and its Studio Pierrot anime adaptation) is Masashi Kishimoto’s epic shonen manga that tells the story of its titular protagonist Naruto Uzumaki.

He’s a young ninja-in-training who is an outcast in his village but dreams of earning the respect of his peers and elders by becoming Hokage – the community’s leader and strongest ninja.

Minato Namikaze, Naruto’s father, was once the Hokage of Konoha but died along with his wife Kushina when their son was only a newborn. While defending Konoha from an attack by the Nine-Tailed Fox (AKA Kurama), the pair died, sealing the fearsome beast inside Naruto, which is why he was shunned by his fellow villagers.

According to Naruto legend, Minato and Kushina only had one child, but some fans of the show insist that Naruto has a male sibling as well. So, who is Naruto’s brother – or rather, who is Naruto’s alleged brother?

Much of the consternation about Naruto possibly having a brother stems from the 2012 feature-length anime Road To Ninja: Naruto The Movie, which was produced by Studio Pierrot and released.

Naruto and his friend/love interest Sakura Haruno are transported to an alternate universe by the villainous Tobi and set about exploring the world in the hopes of returning to their timeline. In Road To Ninja, Naruto discovers that not only are his parents alive but that people in the film’s parallel reality refer to him as “Menma.” 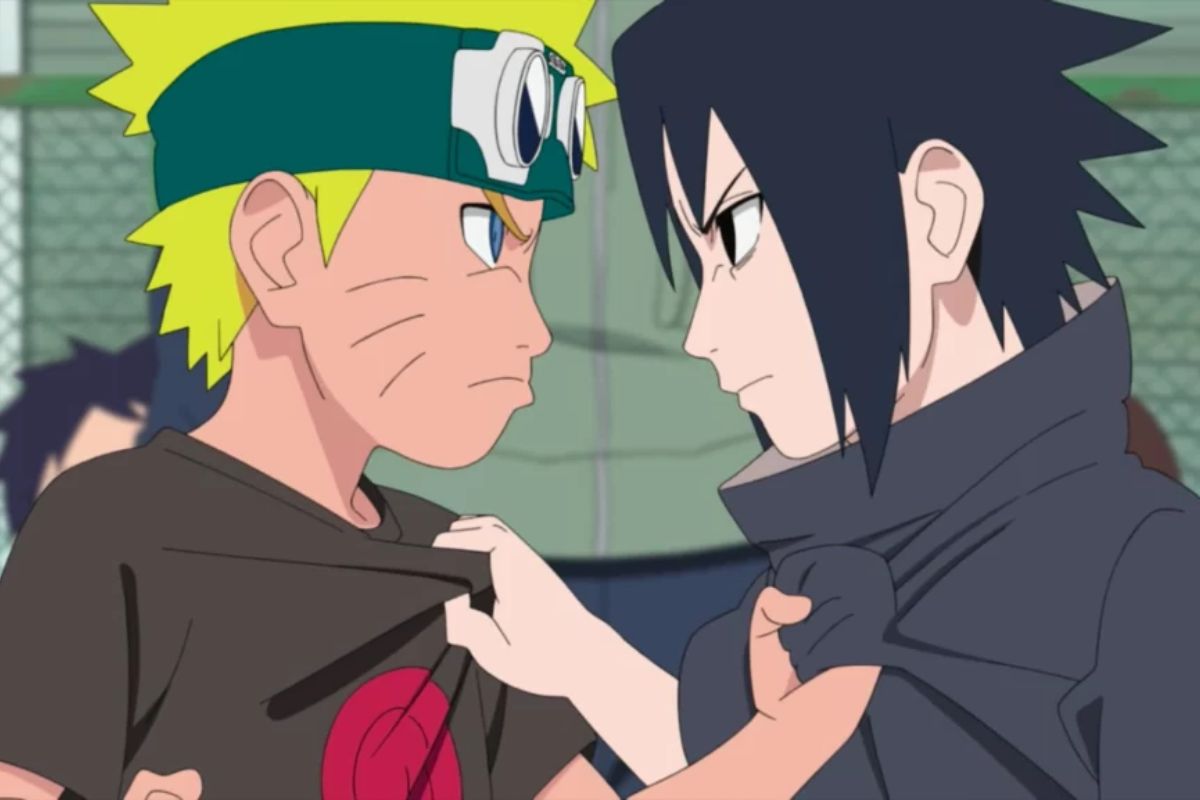 Does Naruto Have A Brother?

The main villain in Road To Ninja: The Naruto Movie is a mysterious masked man who is eventually revealed to be the real Menma – or Menma Uzumaki, to call him by his full name. Menma is the son of Minato and Kushina in the film’s parallel timeline and therefore the alternate version of Naruto, hence why they look suspiciously alike and share similar powers. Menma’s existence is what led some viewers to assume that Naruto (who is a tad overpowered)

However, at the end of the day, Naruto is an only child with no brother (or a sister either). Instead, since he was orphaned early in the proper Naruto timeline, he’s built a makeshift family of his own, from his mentor and surrogate father figure Jiraiya to friends like Shikamaru Nara and Sasuke Uchiha who have become almost like Naruto’s siblings. had a brother, but in reality, he’s more a mirror-world version of Naruto rather than a sibling.

In this post, we have covered Naruto’s brother Hoping from our side that you liked our post, if yes, then please share your valuable feedback in our comment section. Also, mark Journalworldwide in your bookmarks for more such updates.

At Least 17 Haitians Found Dead Off the Coast of the…