Olivia Isabel Rodrigo, better known as Oliva Rodrigo, is a singer, songwriter, and actress from the United States. Olivia Rodrigo’s net worth is $5 million as of 2022. In 2015, at the age of twelve, she made her first television appearance in an “Old Navy” commercial. Later that year, she made her film debut in “An American Girl: Grace Stirs Up Success.” She gradually gained recognition as a result of her roles in “Bizaardvark” (2016) and “New Girl” (2017).

In 2019, she shot to fame with a starring role in the Disney+ original series “High School Musical: The Musical: The Series.” Her popularity skyrocketed after the release of her debut solo song, “drivers license,” which broke several records and quickly rose to the top of global charts in January 2021.

She appeared as a musical guest on the popular television talk show “Saturday Night Live” in February 2021.

Olivia Rodrigo, who was born on February 20, 2003, will be 19 years old in 2022. She was born in Murrieta, California, to a well-established family. She relocated from Murrieta to Los Angeles after landing the role in ‘Bizaardvark.’

Olivia Rodrigo began her acting career in an Old Navy commercial. In 2015, she played Grace Thomas in the video film ‘An American Girl: Grace Stirs Up Success.’

In 2016, she was cast for the role of Paige Olvera for 3 seasons in the Disney Channel series ‘Bizaardvark’. 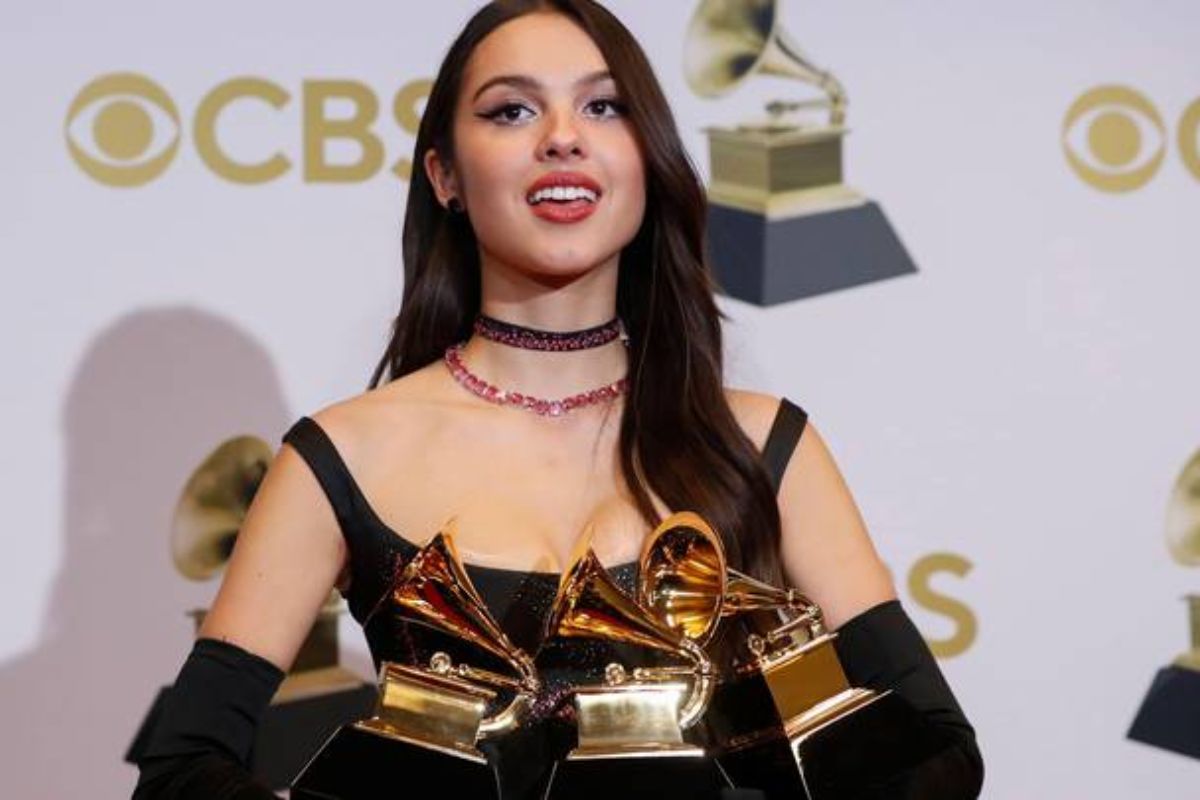