A Winter Storm Hits the Gorge, and Many in the Portland Metro Area Lose Power as a Result of the Wind

Winter Storm Hits the Gorge: Severe winds ripped through parts of Western Oregon and Southwest Washington on Wednesday evening, knocking out power to thousands of people in both states.

The National Weather Service in Portland issued a wind advisory for gusts of up to 50 miles per hour until the early hours of Thursday morning. Forecasters warned that trees and other debris in the storm’s path could knock out power, leaving residents across the region without power. 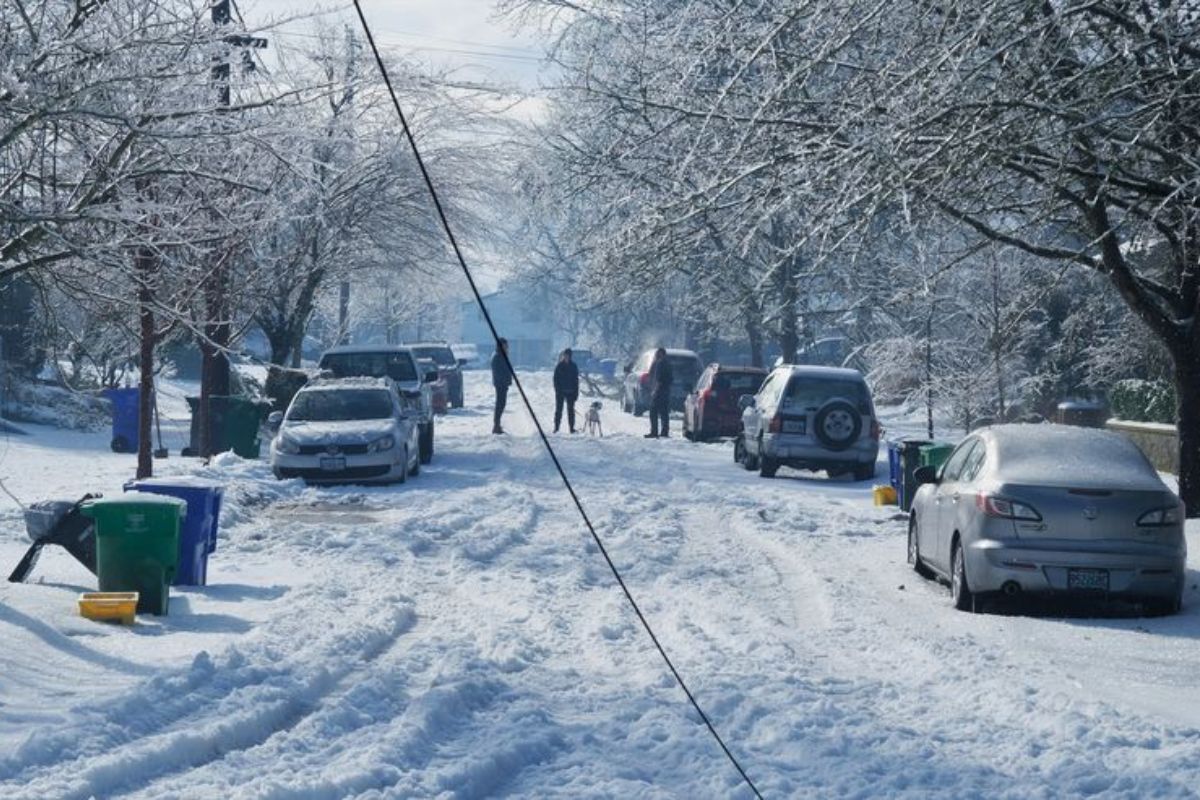 Residents in the Willamette Valley were concerned about wind, but those in the Columbia River Gorge and Upper Hood River Valley are dealing with a wintry mix of weather. Forecasters predict snow accumulations of up to two inches and possibly some ice during the nighttime hours.

I-84 and SR-14 drivers should prepare for winter driving conditions, and the latest information on road conditions may be found on the Oregon Department of Transportation website.

Oregon Has the Highest Voting Turnout in the Country

Jack Dorsey Net Worth: How Much Money Does Twitter’s…

Iman Vellani Net Worth: How Much is the Ms. Marvel Star…