Xbox finally announced the games that are coming to Xbox Game Pass in the final days of June. Most of the titles it revealed had previously been confirmed for the service. However, there is at least one surprise: Far Cry 5 is joining the service.

The Shadowrun Trilogy and Total War: Three Kingdoms for PC are the first games to join Game Pass today. Today also marks the introduction of the rereleased trilogy, which consists of Shadowrun Returns, Shadowrun Dragonfall: Director’s Cut, and Shadowrun: Hong Kong. According to Xbox Wire, this month saw Omori enter the ranks of console games available through Game Pass. 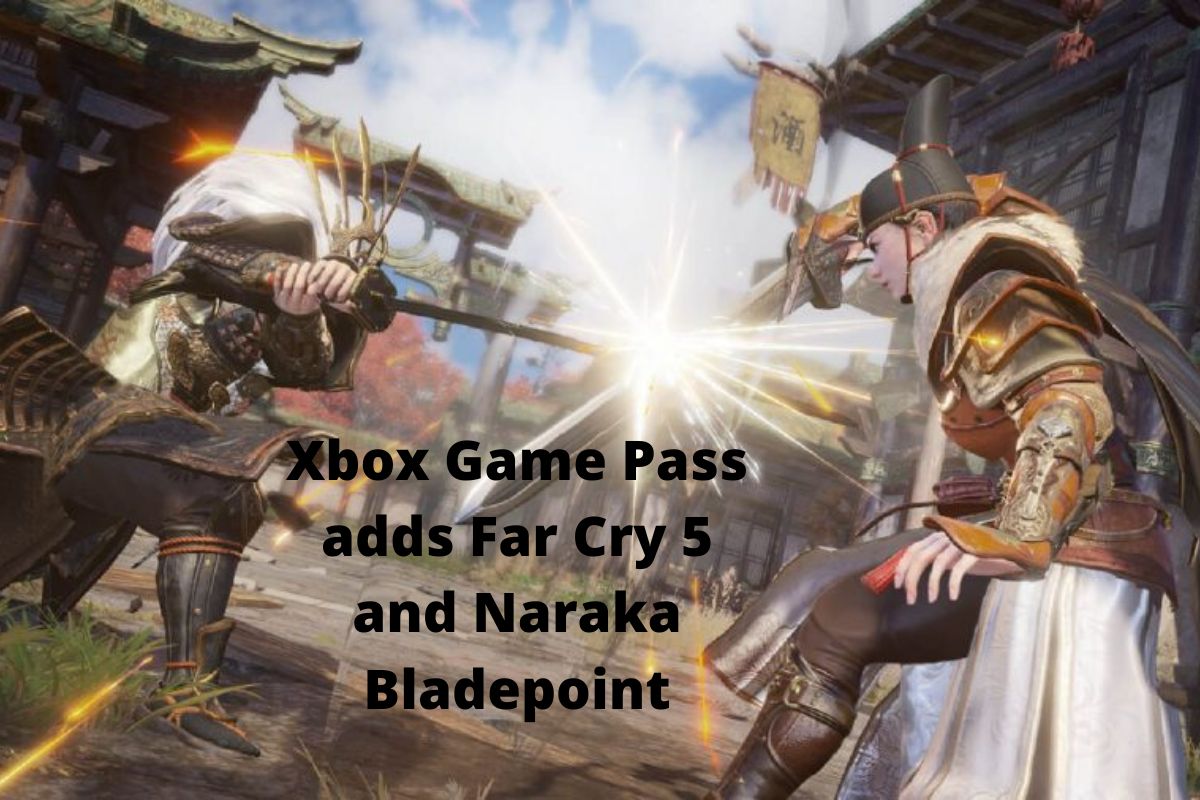 On June 23, FIFA 22 and Naraka Bladepoint will also be available on Game Pass. The Game Pass launch of Naraka Bladepoint was highlighted in the Xbox showcase. Far Cry 5 joins Game Pass on July 1 as the final addition. FIFA 20, Jurassic World: Evolution, Last Stop, and MotoGP 20 are the sacrifices we make every two months.

The firm most likely postponed the announcement because of the abundance of revelations provided by Xbox and Bethesda last week. The business revealed their schedule of Game Pass launches for the following year, despite making few announcements explicitly for June. Pentiment, A Plague Tale: Requiem and various Persona games are a few of those scheduled for 2022.

Future Masters Tournament Namesake Gets Ready For The Opening Round!