Ukrainian President Volodymyr Zelensky has dismissed two important figures in his government, questioning their leadership qualities and accusing many of their subordinates of treason and collaborating with Russia.

“Today I made a decision to remove the Prosecutor General from office and to dismiss the Head of the Security Service of Ukraine,” Zelensky said in his nightly video address.

Prosecutor General Iryna Venediktova and State Security Service (SBU) head Ivan Bakanov, who has known the president for a long time, were both fired.

Elon Musk’s Father Admits to Having a Child With His Stepdaughter!

Zelensky said many officials within both departments were suspected of treason.

“As of today, 651 criminal proceedings have been registered regarding treason and collaboration activities of employees of prosecutor’s offices, pretrial investigation bodies, and other law enforcement agencies,” he said.

“In particular, more than 60 employees of the prosecutor’s office and the Security Service of Ukraine stayed in the occupied territory and are working against our state.” 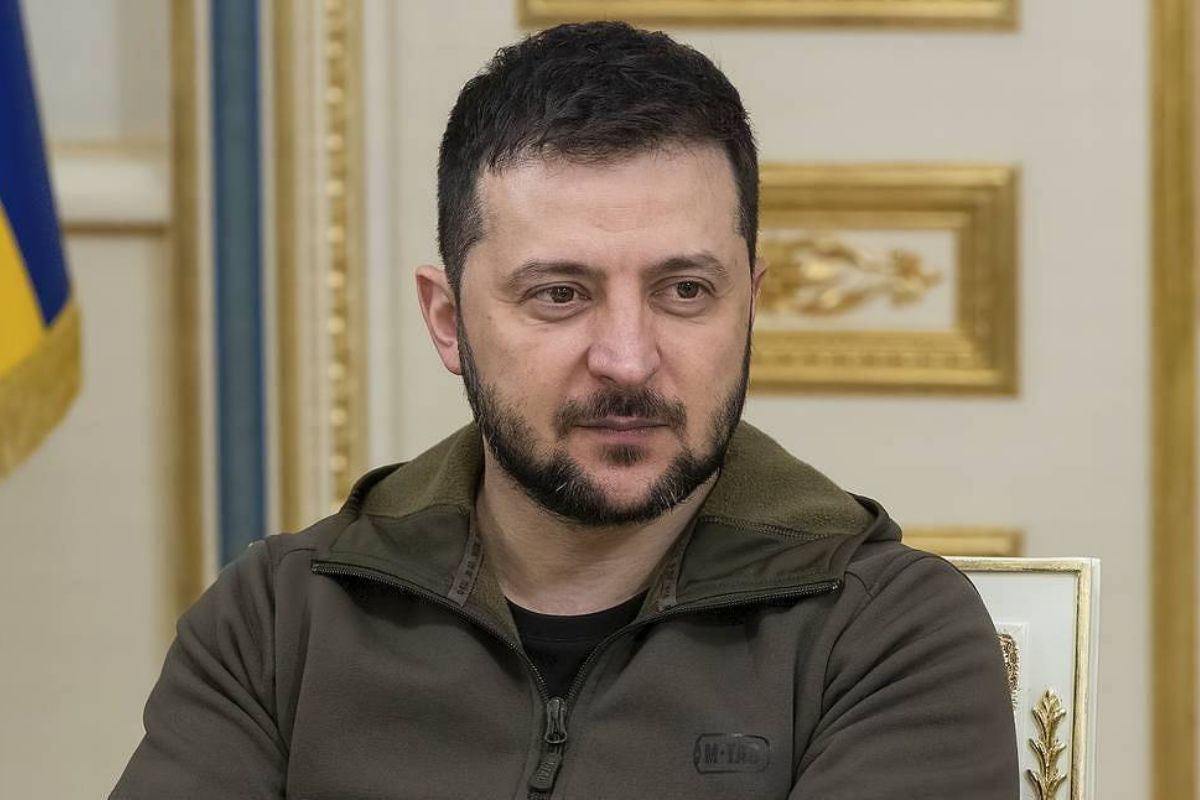 Explaining his decision to remove Venediktova and Bakanov, Zelensky said: “Such an array of crimes against the foundations of the national security of the state and the connections detected between the employees of the security forces of Ukraine and the special services of Russia pose very serious questions to the relevant leadership. Each of these questions will receive a proper answer.”

The former head of the Main Directorate of the Security Service in Crimea has also been detained on suspicion of treason, he said.

“Everyone else who was part of a criminal group that worked for the Russian Federation will also have to answer for their actions. It talks about giving secret information to the enemy and other ways that special services from Russia helped.”

Senior SBU officials in southern Ukraine have been blamed for how easy it was for Russian forces to take over large parts of the south in the first week after they invaded. Zelensky indicated there would be further action.

Zelensky also said the Prime Minister would be tasked with intensifying the search for a new head of the National Anticorruption Bureau.

Ben Napier Weight Loss: How He Reduced His Weight And By…