Near the Virgin River, other team members discovered a woman who was unresponsive further up the Narrows. According to a statement from the park, despite administering emergency care, first responders determined she was deceased. According to the release, the two involved were a married couple consisting of a 33-year-old man and a 31-year-old woman.

Tuesday marked the beginning of the couple’s 16-mile, top-down journey through the Narrows. According to the release, the man reported that they “became dangerously cold overnight and exhibited symptoms consistent with hypothermia.” 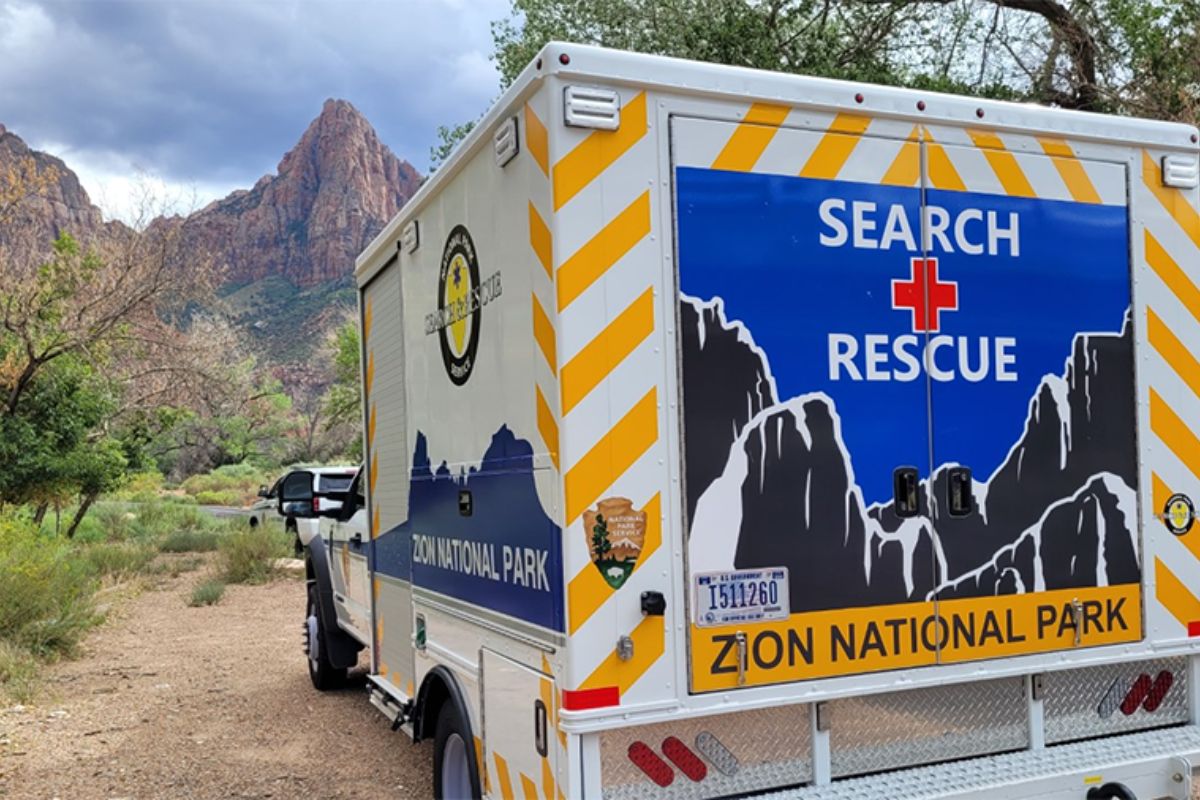 They stopped about a half-mile from the northern terminus of Riverside Walk, a paved path that leads from the Sinawava Temple to the Narrows. The man continued his search for assistance on Wednesday morning while the woman remained behind.

According to the statement, park rangers encountered the man on Riverside Walk, where other visitors were helping him down the trail. Prior to the arrival of Zion Search and Rescue Team members, other visitors located further up the Narrows performed CPR on the woman.

A park release stated, “The National Park Service appreciates these visitors’ efforts.” The park’s response included more than twenty members of a search and rescue team. As of Thursday evening, the Washington County Sheriff’s Office, the Utah Office of the Medical Examiner, and the National Park Service were still investigating the woman’s cause of death.

Who is Yvon Chouinard? Details Regarding Founder of…